Roll over image to zoom in
Click to open expanded view

The Apple MacBook Air model released July 20, 2011, comes with an Intel 1.7 GHz Core i5 processor (I5-2557M). It is equipped with an Intel HD Graphics 3000 graphics processor that has 384 MB of system memory. Being the successor of the launch model, some of the major upgrades include swapping out the hard drive for solid-state storage. Making this model more portable, less fragile.  This device weighs approximately 2.96 lbs which are lighter than any other device produced by Apple.

This MacBook Air comes with either 256 GB SSD flash storage. The inclusion of an SSD prevents damage to the device from drops or sudden jolts.  It also allowed Apple to reduce the size of the device.

The MacBook Pro includes the following features and ports: 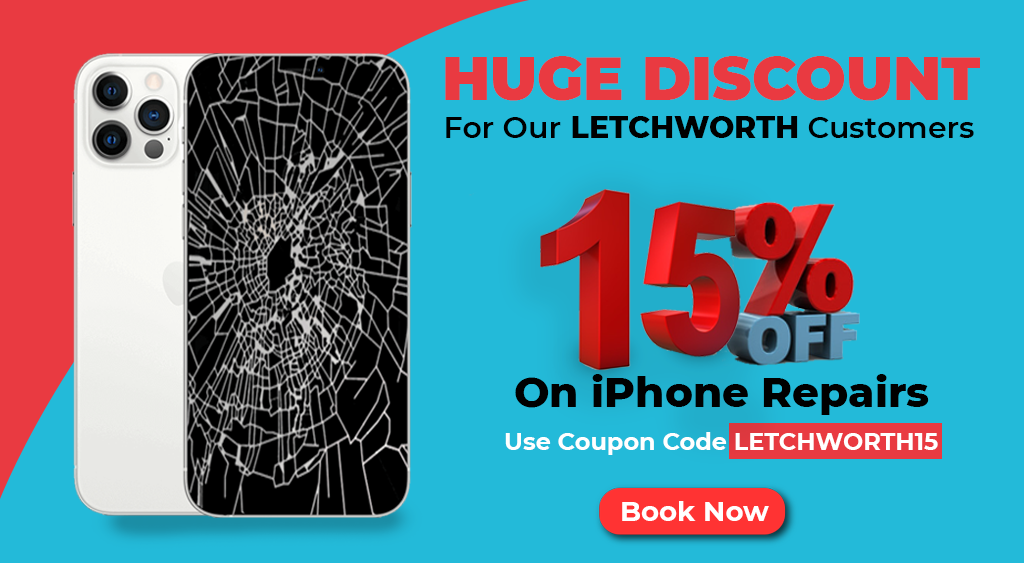